A Potter with no Kiln! – Janet McDougall 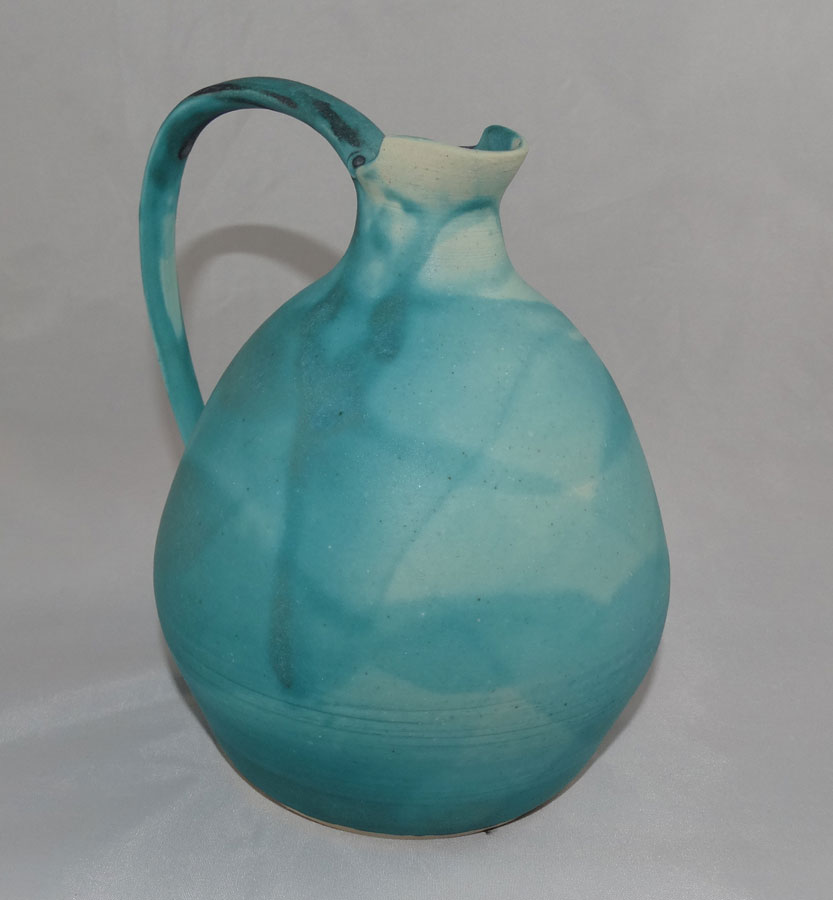 In November when I first had trouble with my kiln I was not overly worried.  Regular maintenance is required for any piece of equipment and to be expected.  After replacing the elements, the thermocouples, and the relays, I was starting to get worried.  There really isn’t much else to replace!

December came and went….January arrived and it was time to call in an electrician.  Maybe it’s not the kiln but a problem with the connection.  No such luck. Now at the end of February I am starting to get worried.  Fenelon Falls Station Gallery opens in May. How will I ever get my pieces ready by then?

Being without a kiln doesn’t mean I have been idle.  In fact, the ‘silver lining’ is that I have been able to just throw and hand-build.  Normally, because of my small space, I produce for a couple of weeks then stop making and start the firing process.  First the bisque firing and then days of glazing and then glaze firing, before I can get back to making again.  Without a kiln there has been no break for firing.  I have so many amazing pieces in my studio…well all over the house now…just waiting for firing.  Hopefully I will have my kiln fixed soon (still no idea of why it is not working) and will start glazing….

End of March – Hurray! A working Kiln.  I have been glazing and firing for days and have now a number of completed pieces.  What a relief.

In categories Artists, ceramics, pottery with no comments